Thousands of Canada’s Building Trades Unions members work directly, or indirectly, in the oil and gas sector. These are well-paying jobs that allow Canadians to join and maintain a place in the middle class. In Atlantic Canada, Canada's offshore oil and gas industry is among the most important economic drivers, and an industry where hundreds of highly-skilled tradespeople are employed. Offshore oil is being produced responsibly in Newfoundland and Labrador, with significantly lower emission per barrel than the global average and a robust regulatory regime designed to minimize any potential environmental impact. Investing in our offshore as global demand for oil and gas is expected to continue to rise is a positive investment, not only from an economic perspective but also from the perspective of helping supply much needed environmentally responsible energy to the world.

Its success is critical to the region's economic recovery - but right now, the industry is in crisis.  The combination of COVID-19, the related temporary drop in demand for oil and gas, and the resulting price collapse has deferred projects, delayed exploration programs and reduced government revenues. Thousands of women and men have been laid off from jobs that are at risk of never returning unless immediate federal action is taken.

Please send a letter to your Member of Parliament, Minister of Natural Resources Seamus O'Regan, Minister of Finance Chrystia Freeland, Minister of Environment and Climate Change Jonathan Wilkinson, and Minister of Infrastructure and Communities Catherine McKenna, letting them know that you support Canada's offshore oil and gas industry and asking them to tell Prime Minister Trudeau that the industry requires immediate federal support. It only takes minute and your voice will make all the difference. 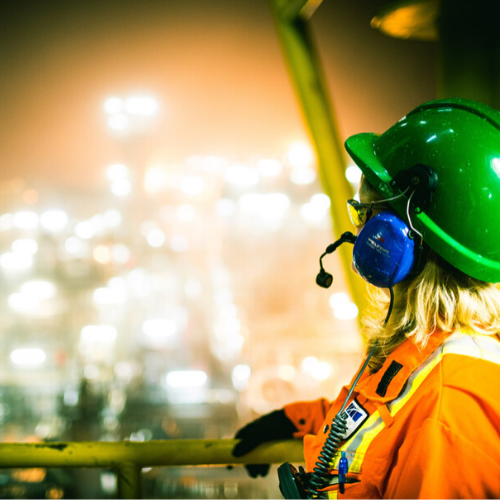