As Independent Contractors and Businesses Association (ICBA) Builder’s Circle Partners CAPP and the Canada’s Energy Citizens Outreach Team recently travelled to Fort St John to attend a speaking event hosted by the ICBA featuring Rex Murphy. Sadly, Rex was sick and unable to make it. As a result the event was canceled and is being rescheduled.

The CEC outreach team worked on a quick timeline to organize a dinner with members of the community. The event was attended by a number of our friends from the ICBA, several local businesses, producers and members of the local group FSJ for LNG.

We heard a lot of different things around the table. Passion for their communities and a sincere care for the environment were two big themes. A major concern is the lack of recognition from many parts of the country that BC and Canada are built on natural resource development done in the right way. This fact is something missing from the anger and protests that are taking up so much air time.

Fort St John has been hit hard by the downturn. People in the community are working hard and trying to make sure local opportunities exist for the future. Site C is under construction providing some local benefits and much needed electricity to meet the future demands of our province. LNG Canada and Costal GasLink are the major bright spots for construction and for consistent future production. That’s why it’s vital for the Coastal GasLink Pipeline Project to be built on time. 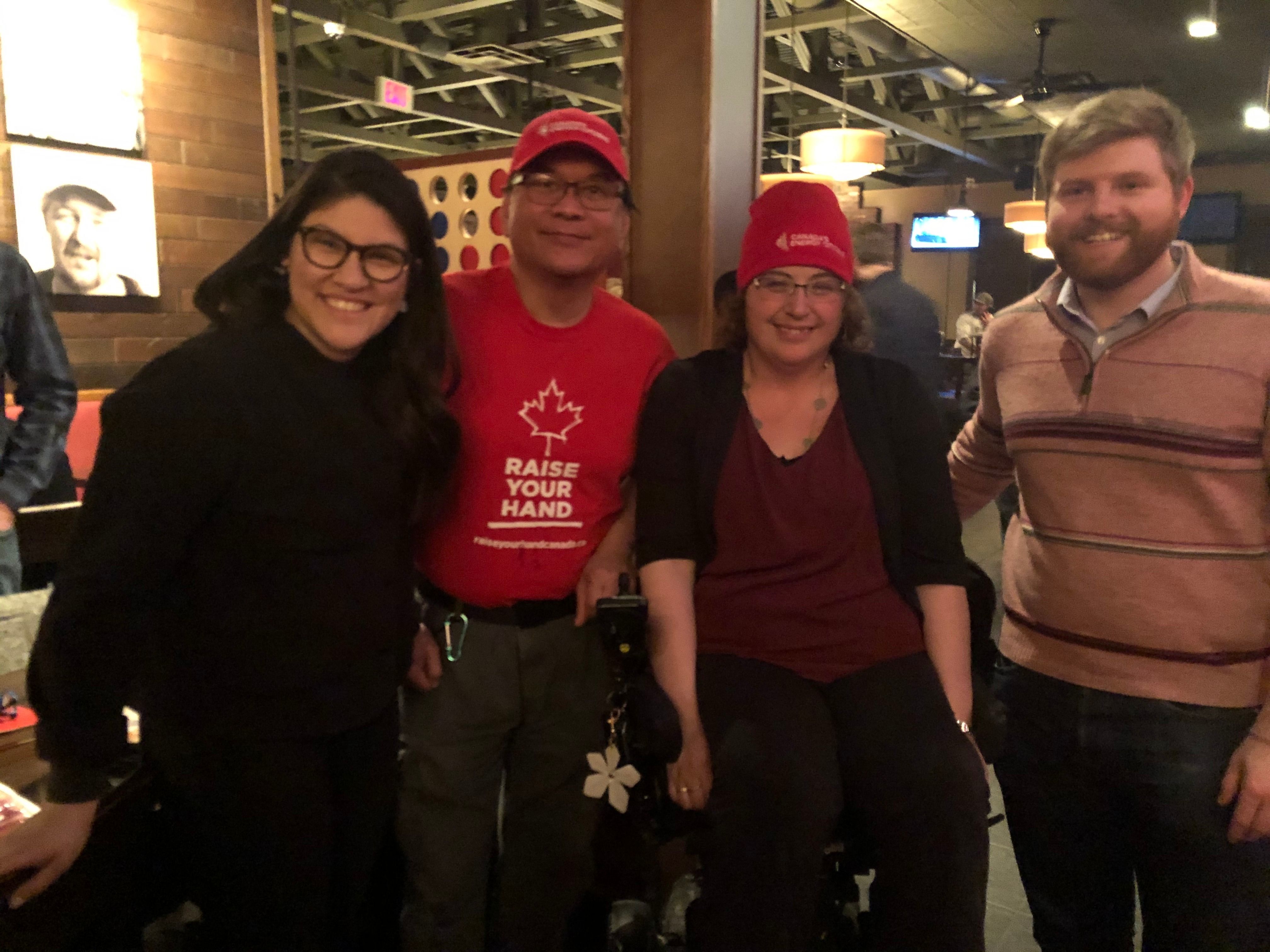 People in Fort St John work hard to provide the resources that heat our homes, power the province and the world. As Canadians we need to support them and support projects that help drive upstream supply. To find out more about Canada’s Energy Citizens and join in the discussion please follow us at on Facebook and Twitter.