You spoke and your voice was heard.  Because of you, the government made the right decision for Canadian prosperity.  Prime Minister Trudeau was able to strike a balance between the responsible development of Canada’s energy resources and protecting the environment.

Today, less than one percent of Canada’s oil is exported to markets outside of North America – Trans Mountain can help change that.  It’s also predicted that Western Canada could be producing 5.5 million barrels a day by 2030.  Right now, our system can only handle 4 million barrels a day – are we’re using almost all of that. Trans Mountain will help take some of the strain off – but we will still need more capacity in the years to come.

So let’s celebrate today – but be mindful that our work isn’t done. Those who oppose Trans Mountain will not quit – they will likely fight even harder now to stop the project.

Stay vigilant and strong and keep standing up for oil and gas developed the Canadian way! 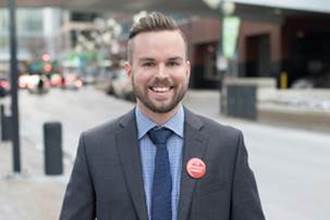